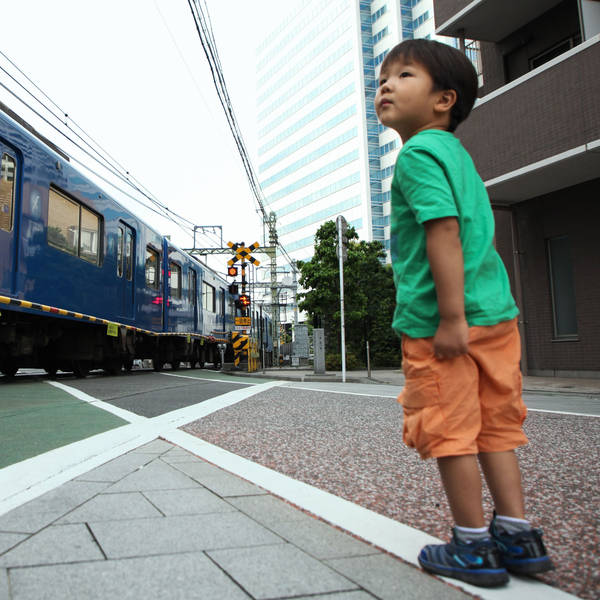 It might not be Olivia Colman's highest-profile streaming series this week, but Apple TV+'s Becoming You, which explores how the first 2000 days of our lives shape our futures, is perfectly on-brand: expensive, gorgeously shot, and not quiiiiite essential. Omar returns to the guest chair to talk about the series' limited concept of diversity; whether the show made him miss his kids' first years; and what a visual subtweet of Brooklyn parents looks like. After that, we moved on to Colman's other big gig in Around The Dial as Tara talked about The Crown (plus Candy Land, and alas, there's no crossover event there...yet) before the rest of us made stops at The Animal Rescue Show and SVU's odious season premiere. Suley asked us to script a Jack McCoy rant for Extra Credit, and then Tara Talked To Us about a first-season Joe Pera Talks To You episode about The Who ("second base!"). Alec Baldwin and Kelsey Grammer won; COVID production shutdowns lost; and we curled up with cozy murders (and gardening ghosts) in Game Time. Insert your own "baby bunting" joke here: it's an all-new Extra Hot Great!

Omar Gallaga on TwitterOmar's interviews with Steve Treviño for Pulso and Book & Film GlobeTara's We Are The Champions review on PrimetimerThe Quaid In Full podcastPhoto: Apple TV+

The EHG gang have been recording this podcast for almost a decade now. In podcasting terms, that makes us positively Methuselahian. Since the start of EHG, our listeners have asked if we had a tip jar or donation system and we'd look at each other and say surely that is a joke, people don't pay other people to do podcasts. We'd email them back "Ha ha ha, good one, Chet" and go about our business. Now we are told this is a real thing that real nice people do. Value for value? In today's topsy turvy world? It's madness but that good kind of madness, like when you wake up at 3:15am and clean your house. Or something. In all seriousness, we are humbled by your continued prodding to get a Patreon page up for EHG and here it is! Extra...