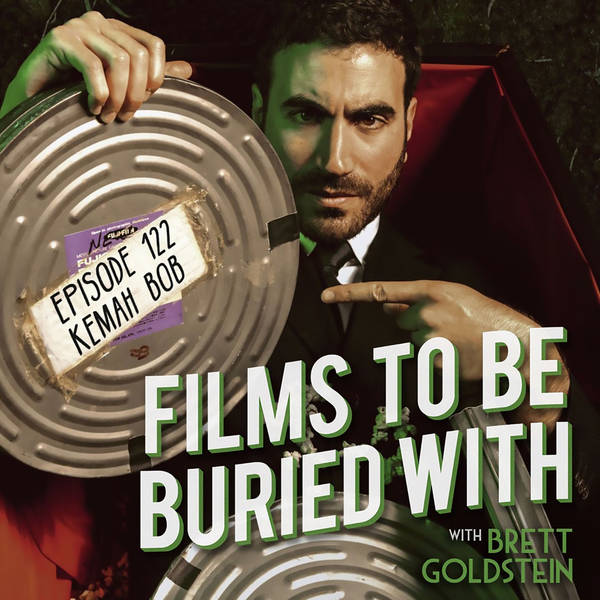 Kemah Bob • Films To Be Buried With with Brett Goldstein #122

LOOK OUT! It’s only Films To Be Buried With! Join your host Brett Goldstein as he talks life, death, love and the universe with the brilliant comedian and writer KEMAH BOB!

The absolutely perfect and essential introduction to the world of Kemah, should you have not made her acquaintance just yet! Kemah’s ace, and breezes through the lineup of inquisitive Brett nuggets with grace and proper fun, hitting on subjects including being in more of a TV than film place right now, working with Nish on Hello America and what it’s REALLY like to have him as a boss, being Texan, candy flipping and hippy tripping, finding one’s inner sad baby, growing up in an ‘area’ and the rule of 88! It’s all here. Enjoy!!

KEMAH on THE INTERNET

KEMAH on OFF MENU