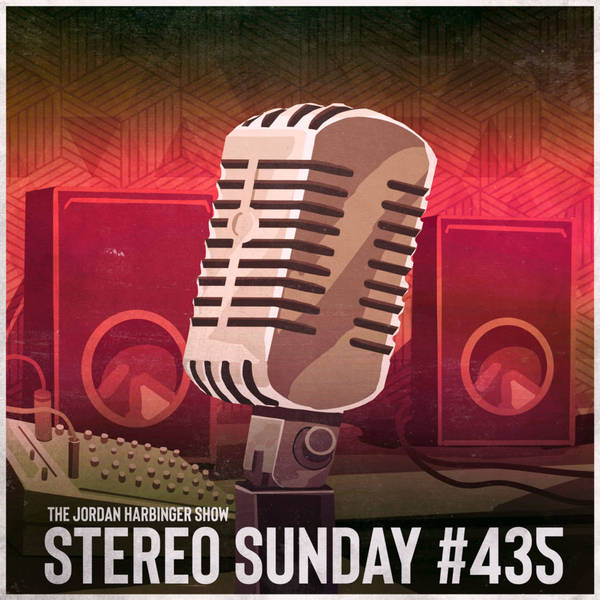 This is the second episode of Stereo Sunday, a little Stereo app-sponsored experiment we’re doing live in front of a studio audience of you! We will be live on Friday, November 27th at 2 p.m. PST, so download the Stereo app for iOS or Android here and follow along with us next time!

Full show notes and resources can be found here: jordanharbinger.com/435

On This Week's Stereo Sunday, We Discuss Travelling to North Korea: Gabe and Jordan traveled to North Korea (aka Democratic People's Republic of Korea -- or DPRK) together several times between 2011 and 2016. As bizarre as you've heard North Korea can be, the reality is probably even weirder. Do Gabe and Jordan have regrets about spending their tourist dollars in a country that routinely tries to goad the United States into nuclear confrontation and imprisons hundreds of thousands of its own citizens in slave labor camps? What are the dos and don'ts they lay out for Western tourists in orientation? First impressions of the airport and the island-isolated hotel where foreigners are kept. Travelers are accompanied everywhere by a guide/minder. Why tourists shouldn't argue with the locals about differing accounts of history. Is everything a tourist is allowed to see in North Korea just an elaborate "show?" Does everyone who lives there believe what the regime tells them? Download the Stereo app here and participate with us live on Friday, November 20th and 27th, at 2 p.m. PST! Connect with Jordan on Twitter at @JordanHarbinger and Instagram at @jordanharbinger. Connect with Gabriel on Twitter at @GabeMizrahi.