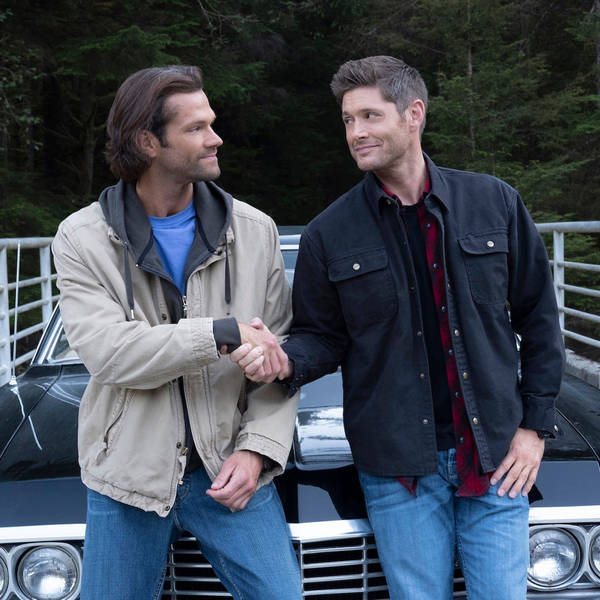 330: Saying A Final Farewell To Supernatural

After 15 seasons on two networks, Supernatural has finally hunted its last monster, and our French friend Caroline Lefloch is joining us to bury the series finale in an unmarked, shallow grave. Around The Dial takes us through I Hate Suzie, Peacock's sequel to Saved By The Bell, Agatha Christie's Poirot, and new looks at the D.B. Cooper case in both History's Greatest Mysteries and HBO's The Mystery Of D.B. Cooper. Kimberly challenges us to Fleabag-enize a show by adding a hot clergy person to it; then it's on to Guy's submission of the Perfect Strangers episode "Just Desserts" for induction into The Canon. Finally, after crowning the week's Winner and Loser, we end on a Game Time with a little Gallic flair. Load up the vintage Impala and join us!

"Supernatural: COVID May Be To Blame for a Lackluster Finale"Again With This on PatreonMark And Sarah Talk About Songs"Nick Offerman's Woodshop Is Crafting Sustainable Solutions To Homelessness In LA"Photo: Robert Falconer / The CW