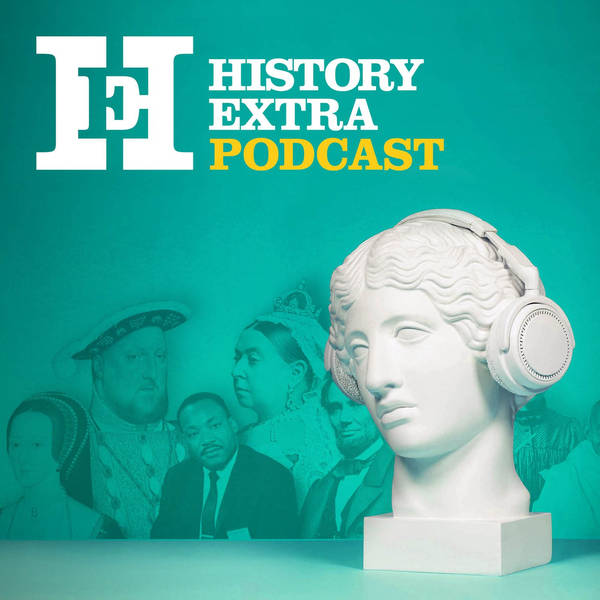 Best-selling historical novelist Robert Harris discusses his latest thriller, V2, inspired by the German missile campaign in 1944. He explains why he is obsessed by the Second World War, and shares some of the secrets of writing great historical fiction.