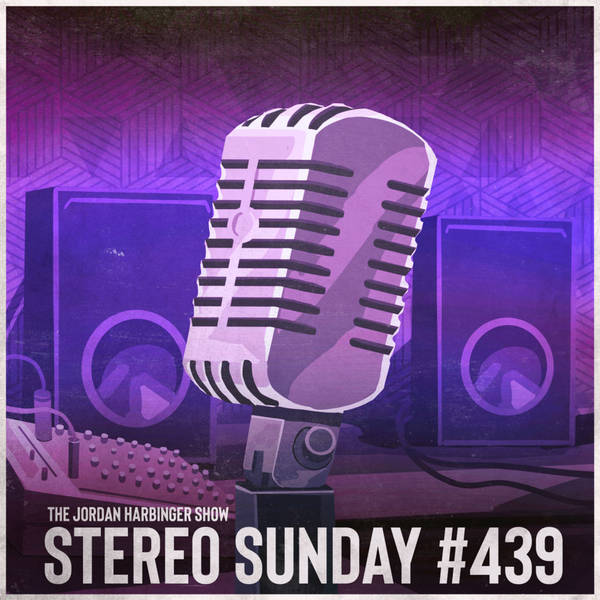 This is the third episode of Stereo Sunday, a little Stereo app-sponsored experiment we’ve been doing live in front of a studio audience of you! Download the Stereo app for iOS or Android here.

Full show notes and resources can be found here: jordanharbinger.com/439

On This Week’s Stereo Sunday, We Continue Our Adventures in North Korea (Part One Can Be Found Here): Gabe and Jordan traveled to North Korea (aka Democratic People's Republic of Korea -- or DPRK) together several times between 2011 and 2016. As bizarre as you've heard North Korea can be, the reality is probably even weirder. What do you actually do on a trip to North Korea? How long does a typical itinerary last? Should you strike up conversations with random people in transit (or let them tell you what you can and cannot read)? What's so impressive about the Arirang Mass Games? What should you do if you're accidentally caught up in propaganda production? How do North Korean subways differ from what we've come to expect in the West? How can throwing a frisbee thaw international iciness? How much warm beer can you get for $20 cash money American? Want to know what it's like to live out a scene from a David Lynch-directed musical? Just dine at a North Korean restaurant! Will you get thrown into a gulag for performing the Star-Spangled Banner at karaoke in North Korea (or should you)? Why did Kim Jong-il allegedly accompany his mother into battle as an infant? In the US, we have freedom of speech. In the DPRK, you don't even have freedom from speech. Why do so many Americans and Canadians own businesses in a town on the Chinese-North Korean border? After talking about all the upsides of visiting North Korea as an American, what are the downsides? If you visit North Korea, what will you encounter that you won't hear about on American network news? We also answer some of our listener questions that came in live during the show! Download the Stereo app here and participate with us live on Friday, November 20th and 27th, at 2 p.m. PST! Connect with Jordan on Twitter at @JordanHarbinger and Instagram at @jordanharbinger. Connect with Gabriel on Twitter at @GabeMizrahi.