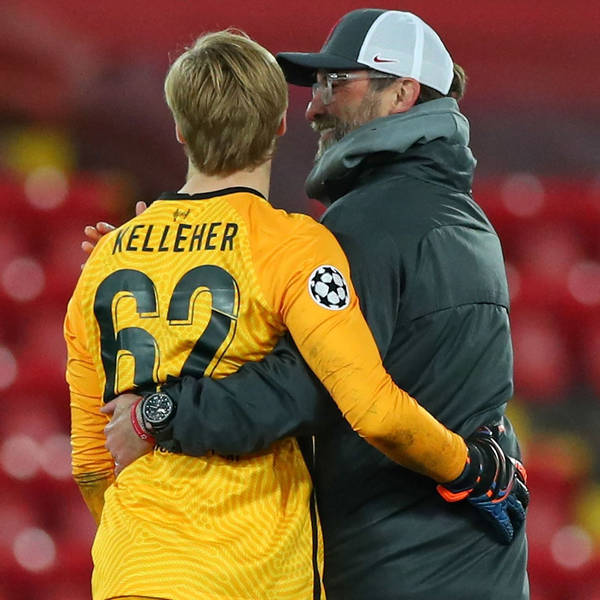 A great night for Liverpool’s first team – and a great night for Liverpool’s Academy. Join Paul Wheelock as we react to the 1-0 win over Ajax at Anfield that ensured Jurgen Klopp’s side booked their place in the Champions League last-16 with a game to spare - and which also proved that the Reds' youth section continues to flourish. When Alisson Becker was ruled out before the match, it meant that Klopp was without NINE first-team players. But such is the faith that the Liverpool manager has in the talent emerging from the Academy, instead of replacing Alisson with Adrian, he went with Caoimhin Kelleher. And the 22-year-old Republic of Ireland international certainly did not let Klopp down on a night also to remember for Curtis Jones, who settled the tie with his first Champions League goal for the club. So after that frustrating and infuriating afternoon at Brighton, this is a very happy Post-Game podcast, featuring five fan callers, the verdict of the Liverpool ECHO’s Liverpool FC correspondent Paul Gorst, and Klopp’s post-match press conference in full. Enjoy.