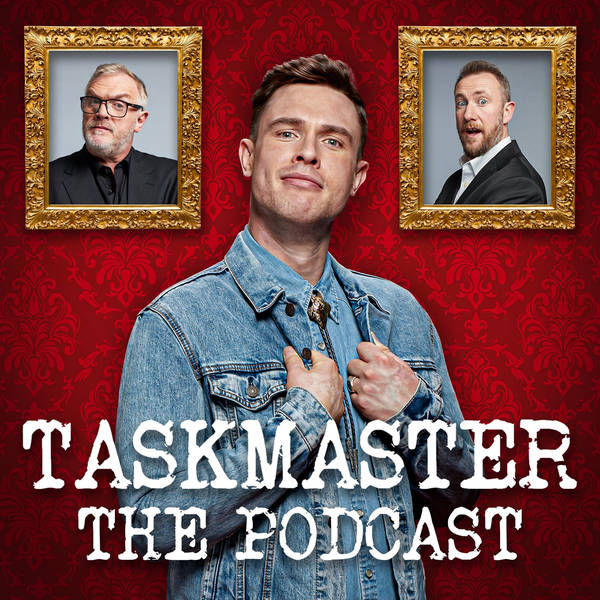 On this week's podcast Ed is joined by TV presenter, producer, author and Taskmaster Series 2 alumni Richard Osman! The pair get nostalgic over the early days of TM, Richard reveals how being a TV Producer meant he approached the tasks differently and why the rabbits in a hat task still smarts.

They also dissect the latest episode which involves some acting, coconut water and another fabulous fall from Johnny Vegas.

Get in touch with Ed and future guests:

For all your Taskmaster goodies visit

Taskmaster is on Channel 4 Thursdays at 9pm and you can catch the family friendly version Sundays on E4 at 6pm.