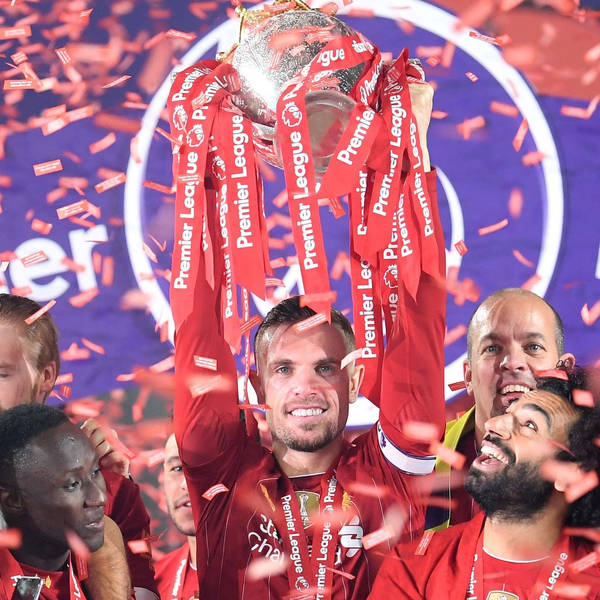 Blood Red: Hendo, Sadio, Mo and Virg in running for inaugural Fans’ Footballer of the Year – and here’s how you can help one win

The Liverpool ECHO and the Blood Red podcast is today helping launch the inaugural Fans’ Footballer of the Year awards. Football journalists from across Reach PLC – the company behind the ECHO – have been picking their top Premier League players of 2020. After counting the votes, it’s been whittled down to seven players – four of which play for the champions, Liverpool FC. Jordan Henderson, Sadio Mane, Mohamed Salah and Virgil van Dijk are joined on the shortlist by Manchester City’s Kevin De Bruyne, Aston Villa’s Jack Grealish and Manchester United’s Marcus Rashford. Supporters can now vote for the winner at www.fansfootballeroftheyear.co.uk. And, to celebrate the launch of the awards, Matt Addison, Theo Squires and the Liverpool ECHO’s chief LFC writer Ian Doyle discuss who should be named the first Fans’ Footballer of the Year in this special podcast.

As well as the main award, there is a ‘club’ award for each of the 20 Premier League outfits. Jordan Henderson, Sadio Mane, Mohamed Salah and Virgil van Dijk – as picked by Ian Doyle – are in the running for the Liverpool award.

You can vote for both awards at www.fansfootballeroftheyear.co.uk. The winners will be revealed on Monday, December 21.