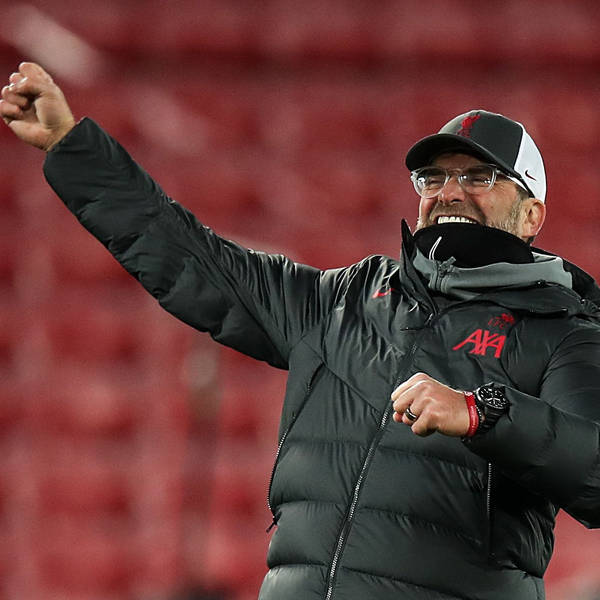 Following on from Liverpool’s 4-0 win over Wolves, as fans returned to Anfield for the first time since March, the Blood Red podcast is here to react. Join Guy Clarke, Paul Gorst, Matt Addison and Dan Kay as they look back on the resounding victory over Nuno Espirito Santo's side, which was watched by 2,000 supporters, and much more. With Gini Wijnaldum playing a key role for the Reds, he comes into the conversation. The Dutch midfielder can negotiate with clubs abroad from January 1 over a pre-contract agreement to begin at the end of this season. So why has a new deal not been agreed yet? And should Michael Edwards get the situation sorted off the back of Wijnaldum's early-season form? Plus, with 11 games of the Premier League campaign played, the panel takes a look at how the title race is shaping up, and which teams might rival Liverpool at the very top come the end of the campaign. Enjoy.