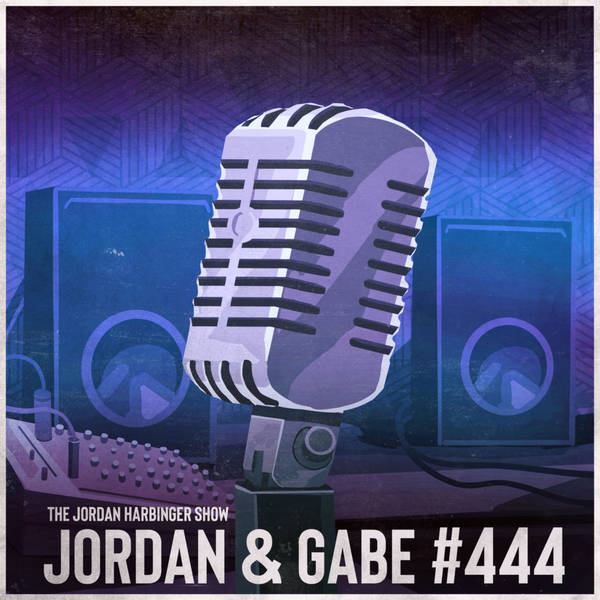 There's an old saying in Tennessee — I know it's in Texas, probably in Tennessee — that says, "Kidnap me once, shame on — shame on you. Kidnap me — you can't get kidnapped again." But Jordan doesn't know any better because he comes from Michigan, so he's actually been kidnapped twice. Here, Jordan tells the story of that second time.

Here, We Talk About the Time Jordan Got Kidnapped in Serbia: Kidnapping victims don't always live to tell the tale. The reason Jordan is still alive after being kidnapped (twice) is due to the fact he saw security expert Gavin de Becker on Oprah discussing what to do in just such a seemingly unlikely situation. After almost getting kidnapped in Mexico in 2000, how did Jordan find himself in a position to get kidnapped in Serbia in 2004? How did Jordan escape whatever dire fate was surely awaiting him at the dreaded second location? What are your best chances for staying alive if you ever find yourself in a similar, unenviable condition? Connect with Jordan on Twitter at @JordanHarbinger and Instagram at @jordanharbinger. Connect with Gabriel on Twitter at @GabeMizrahi.

Full show notes and resources can be found here: jordanharbinger.com/444