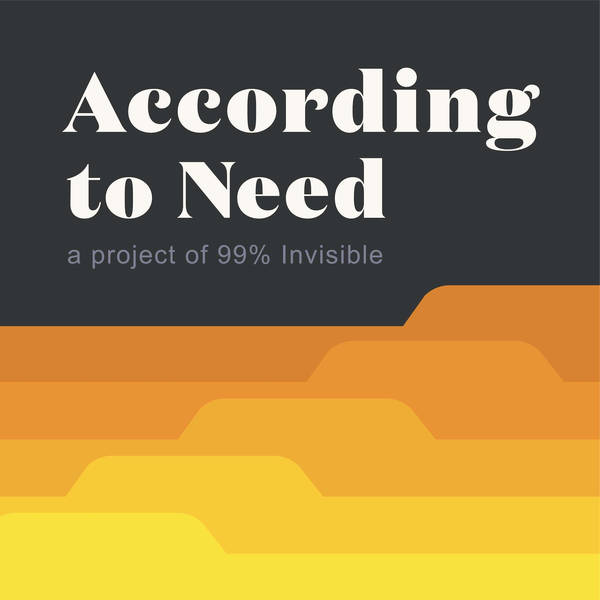 In the 1980's, a psychologist named Sam Tsemberis was working with mentally ill homeless people on the streets of New York. Sometimes, when he thought it was necessary to keep someone safe, Sam would have people committed to a psychiatric hospital. But a few months later, he’d notice that person was back on the streets. Sam knew he needed to try something different. What he did changed everything about the way we think about solving homelessness.

In this episode, what happens when you ask people what they need.

The way homelessness has exploded in California over the last decade, you’d think there was no system in place to address it. But there is one - it just wasn’t designed to help everyone. Katie Mingle’s According to Need is a documentary podcast in 5 chapters from 99% Invisible that asks: what are we doing to get people into housing?