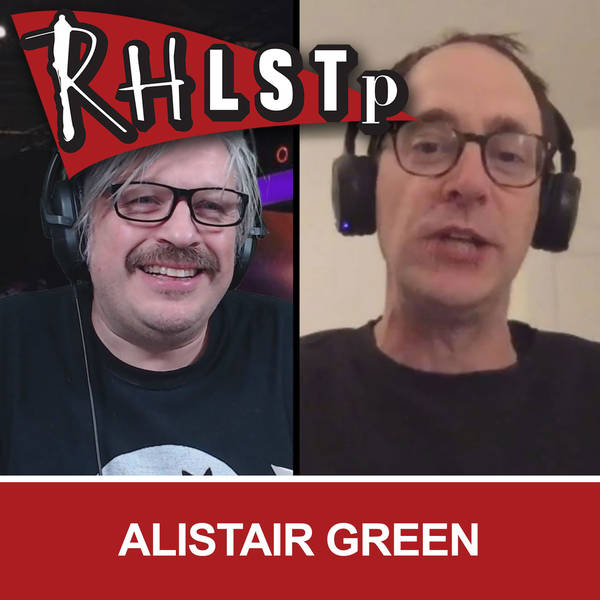 #305 Walt Disney Head - Richard has seen a ghost (but it’s of someone who isn’t dead) and is worried about one of the victims of the Pompeii earthquake. His guest is internet sensation Alistair Green.

They discuss confusing Serena Williams by running around, the confidence of going on Question Time with a half-thought out idea, the genesis of the character videos that have led to Alistair’s success, sexy Ghostbusters and the logistics of getting to a protest with right wing paraphernalia.

Hear Richard and Alistair working together on the Problem With Men audiobook - https://www.amazon.co.uk/Problem-Men-When-International-Matters/dp/B08DG7R6CM