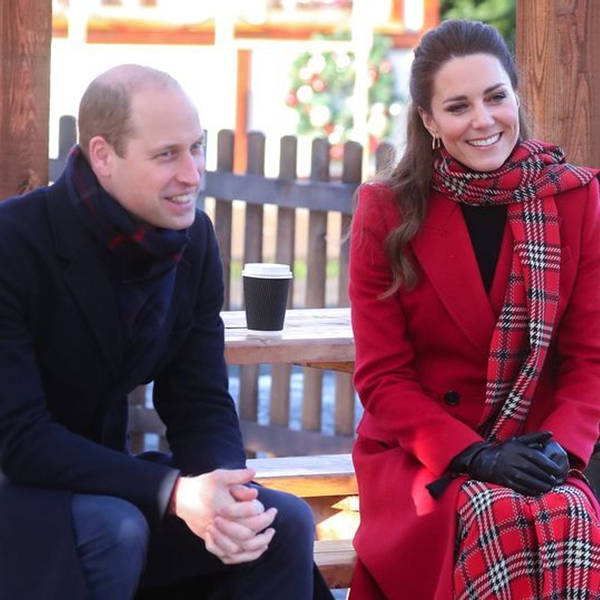 All aboard the royal train to the New Firm

The Duke and Duchess of Cambridge toured Scotland, Wales and England on the royal train to lift spirits and thank people making a difference.
And they returned to Windsor Castle for a special reunion with the Queen, Prince Charles and Camilla, Princess Anne, and Edward and Sophie Wessex, captured in a striking photo which sets out the New Firm.
Pod Save The Queen host Ann Gripper is joined by Daily Mirror royal editor Russell Myers, who joined the Cardiff leg of the royal train tour, to discuss William and Kate’s adventure and the Queen’s Magnificent Seven.
They also get excited about another royal baby, Camilla’s dog and the Queen’s Zoom diplomacy.