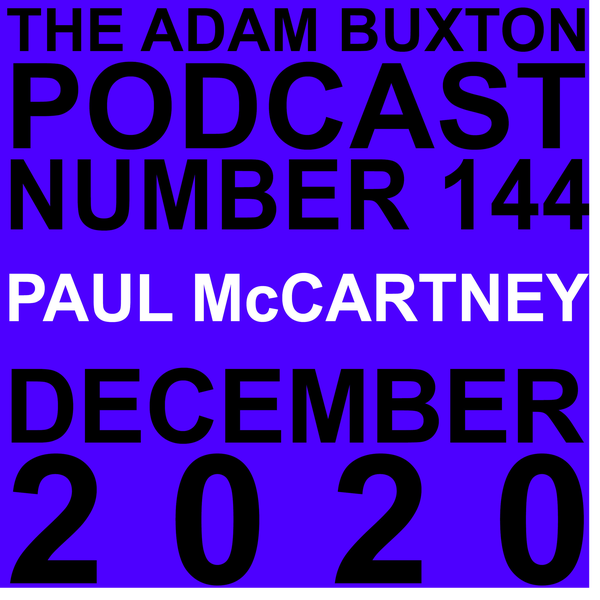 Adam talks with British musician Paul McCartney about, among other things, his favourite snacks and British TV panel shows, what Bob Dylan is really like, whether the modern world is scarier than the 60s, how he and John Lennon really got on after the Beatles broke up, and why he no longer picks up hitch hikers.

Thanks to Séamus Murphy-Mitchell for production support and to Matt Lamont for conversation editing.

TWO OF US (Directed by Michael Lyndsay Hogg, 2000, YOUTUBE)

Dramatisation of Paul McCartney visiting John Lennon at his NY apartment in 1976.

PAUL McCARTNEY ON THE SODAJERKER PODCAST (2018)

I think this might be my favourite Beatles video.

Documentary featuring anecdotes and reminiscences from some of the people who took part in the Magical Mystery Tour film.