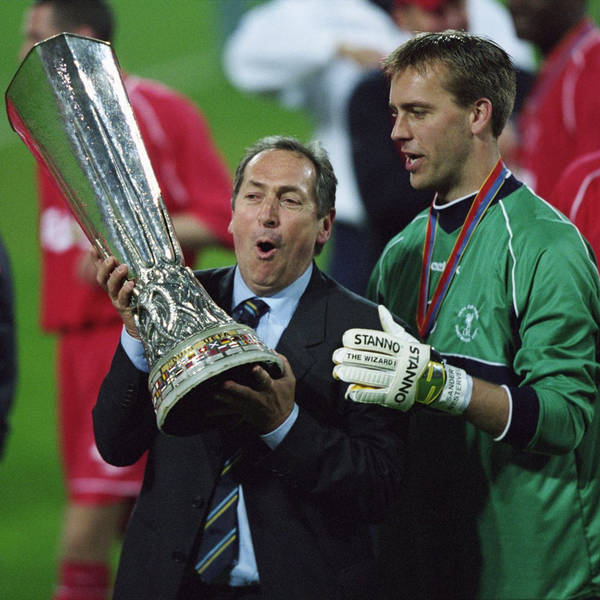 Former Liverpool manager Gerard Houllier, who won an historic treble with the Reds in 2001, has died at the age of 73. The Blood Red podcast reflects on the man who, as well as winning six trophies in his own right at Anfield, provided the platform for later success, bringing through Steven Gerrard and Jamie Carragher and modernising Liverpool FC in almost every aspect. Houllier also managed the likes of PSG and Lyon, as well as the French national team, and later worked for the Red Bull group, who owns RB Leipzig, who Liverpool drew in the Champions League this morning. The panel, with host Matt Addison joined by Kristian Walsh, Joe Rimmer and Dan Kay, also discuss that last-16 draw, and look ahead to the Premier League clash with Tottenham Hotspur on Wednesday, including picking their teams and making their score predictions.

The Liverpool Echo sends a twice-daily Liverpool FC bulletin out via email with the all latest news, views and analysis from Anfield. Sign up for this service here: https://www.liverpoolecho.co.uk/newsletter-preference-centre/