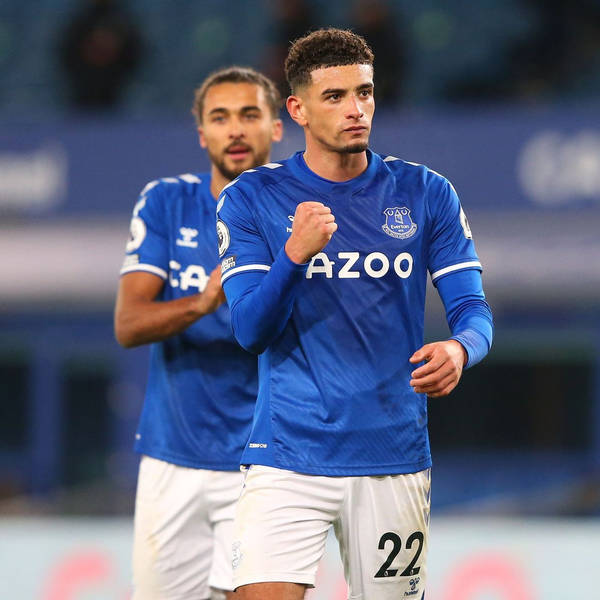 Royal Blue: Blues back to winning ways as Ben Godfrey and Co see off Chelsea in front of 2,000 returning fans at Goodison

The Royal Blue Podcast is back! And with smiles on the faces of the panel, too. Host Sam Carroll is joined by Dave Prentice and Paul Wheelock to discuss the victory over Chelsea on Saturday, a victory made sweeter by the return of 2,000 Evertonians to Goodison Park. The impact the crowd had on proceedings is discussed as well as the performances of Ben Godfrey, Richarlison, as well as Dominic Calvert-Lewin, with the panel attempting to identify the game in which Carlo Ancelotti could choose to rest his star striker. With a trip to Leicester City also on the horizon, the latest episode of the podcast previews what could be an important game in the Premier League race for Europe. There is also time spent considering the future of Jonjoe Kenny and whether Niels Nkounkou could leave on loan in January.

Enjoy the podcast? You can join the Royal Blue Podcast group on Facebook or message @SamCarroll0, @prenno and @PaulWheelock on Twitter.