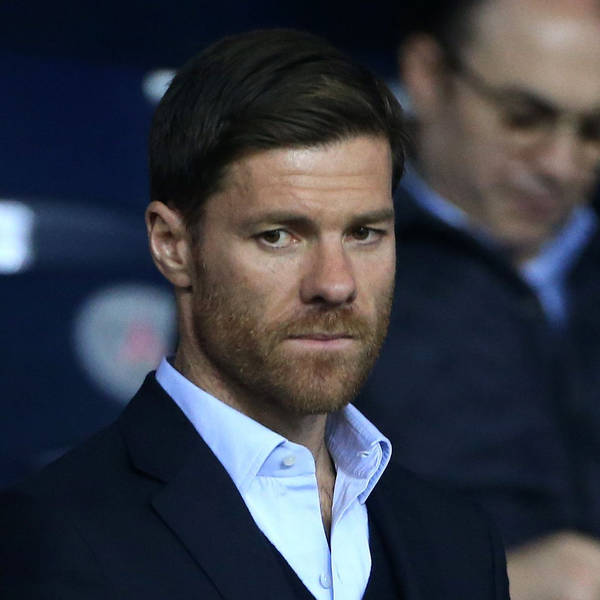 Former Liverpool, Real Madrid and Bayern Munich star Xabi Alonso is doing a superb job in charge of third-tier Spanish side Real Sociedad B. The 39-year-old worked under Pep Guardiola, Jose Mourinho, Rafa Benitez and more during his playing career, and is now proving to be a top coach in his own right, with bits of each of them evident, at the club where he started his career. Matt Addison speaks to Spanish football experts Alan Feehely and Colin Millar to get the lowdown on Alonso's season-and-a-bit as a coach - finding out exactly how his team are playing, and why he has been so successful to date. What's the long-term plan for Alonso in management? And could he one day end up in the dugout at Anfield? At the very least, his style, tactics and development of players makes the topic of Alonso as Reds boss something that will inevitably come up on the agenda at some point in the future.

Like our podcasts and videos? Then we'd love you to take part in our Blood Red census. It takes no time at all and can be completed on the link below:
https://data.reachplc.com/203554478398974