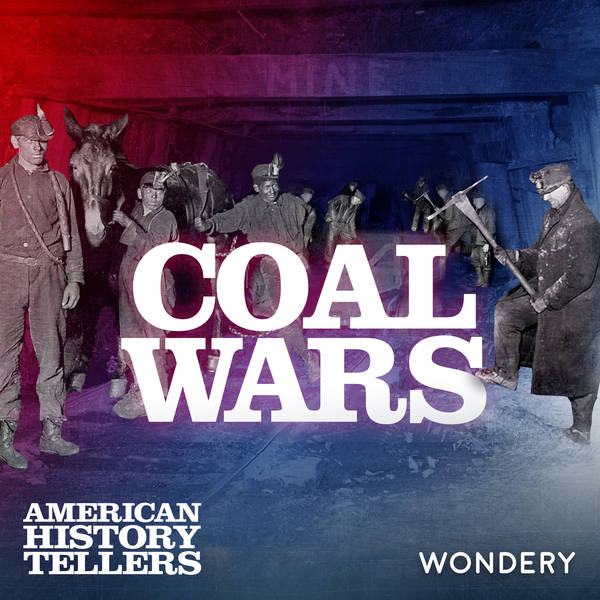 In May 1920, Sheriff Sid Hatfield won the loyalty of Mingo County’s miners after a deadly gun battle that left seven Baldwin-Felts agents dead on the streets of Matewan, West Virginia. That summer, the coal companies brought in trainloads of strikebreakers to get the mines running again. But local miners were electrified by the Matewan Massacre and they waged an all-out guerilla war as Hatfield awaited trial for murder.

For months, gunfire and explosions echoed over the hills of Mingo County as the coal companies and their hired guards fought back with equal force. As “Bloody Mingo” made national headlines, the Governor moved to stop the unrest, imposing martial law. Soon, the military regime ruling Mingo County unleashed new atrocities against the miners and their families. And a shocking assassination sparked calls for revenge.