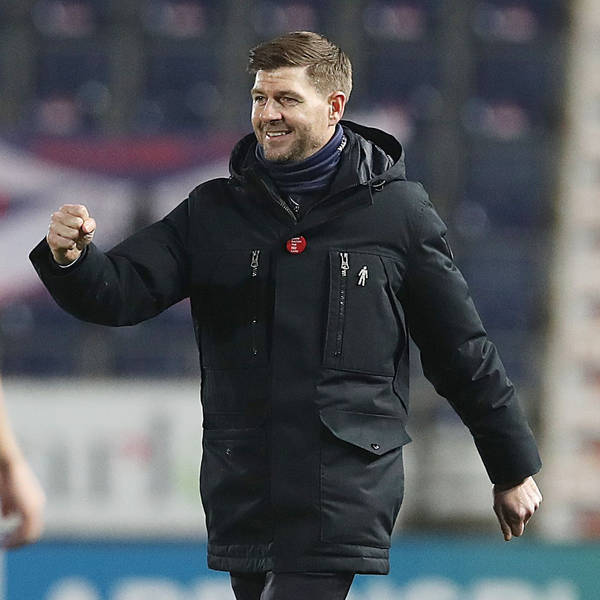 Liverpool legend Steven Gerrard has long been expected to be among the contenders when Jurgen Klopp departs Anfield - but this season has really proven why. Matt Addison explores the Rangers manager's season so far, as well as the wider job that he has done in Scotland, by speaking to Jonny McFarlane, of the Daily Recordm and David Hughes, tactics writer and Analysing Anfield co-host. The similarities between Liverpool and Rangers are clear in almost every regard, from the pressure of the job and having to win every single game to the way that both teams utilise their full-backs, and everything in between. Rangers are flying high at the top of the table and are already into the last-32 of the Europa League where they will face Royal Antwerp, with Gerrard's style and management, clearly influenced by Klopp, really beginning to come into its own. And with Gerrard and Klopp both under contract until the summer of 2024, the stars are certainly aligning for the Liverpool legend to at least make the shortlist of Klopp successor contenders. Enjoy.

The Liverpool Echo sends a twice-daily Liverpool FC bulletin out via email with the all latest news, views and analysis from Anfield. Sign up for this service here: https://www.liverpoolecho.co.uk/newsletter-preference-centre/