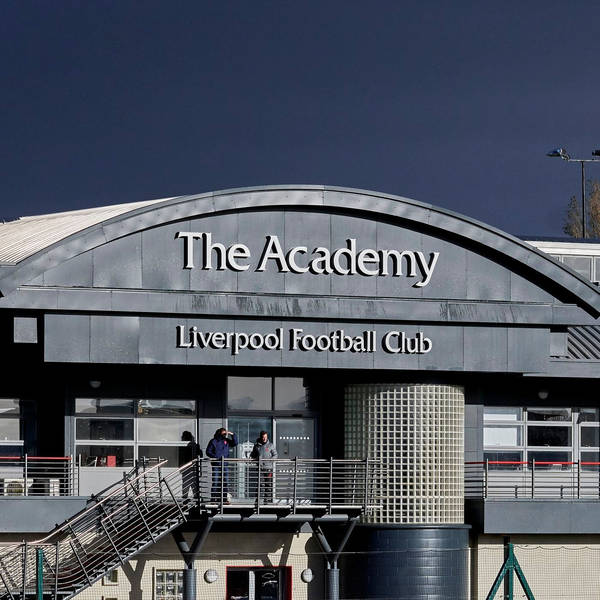 The Academy Show: Calum Scanlon and Stefan Bajcetic transfers | Starlets to watch in 2021

Liverpool could soon have two more starlets for their Academy with deals for Calum Scanlon and Stefan Bajcetic both in the pipeline. Matt Addison joins Guy Clarke to give you the lowdown on those two transfers, plus the latest on Liverpool's U18s and U23s teams, as well as Harvey Elliott, who continues to sparkle on loan at Blackburn Rovers. Matt then reveals the eight starlets Reds fans should watch out for in 2021, including the Brazilian goalkeeper signed on the recommendation of Alisson Becker, and the Polish winger drawing comparisons to Eden Hazard.