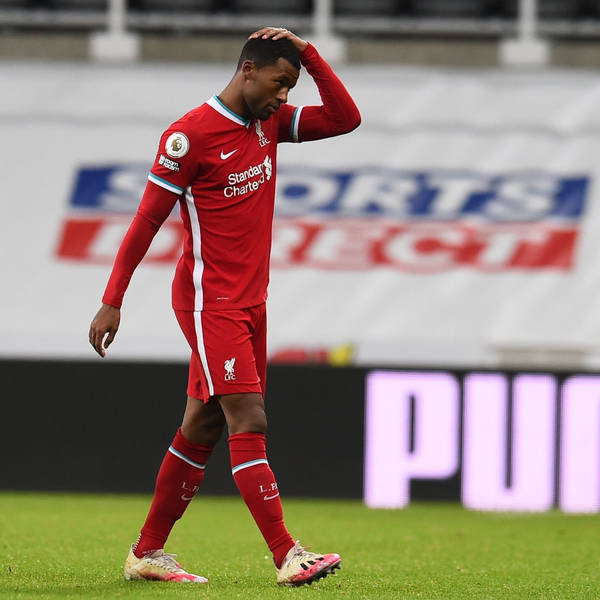 As Gini Wijnaldum enters the final six months of his contract, The Agenda assess Liverpool’s options over the midfielder’s future. Wijnaldum is now able to enter into talks over a pre-contract agreement before the end of his deal with Barcelona one of the clubs reportedly interested in his signature. Guy Clarke is joined by the Liverpool ECHO’s LFC correspondent Paul Gorst to discuss the likelihood of the Dutchman leaving Anfield and how the Reds ended up in this position. Plus, we take a wider look at the January transfer window and the deals Jurgen Klopp could be looking to make.