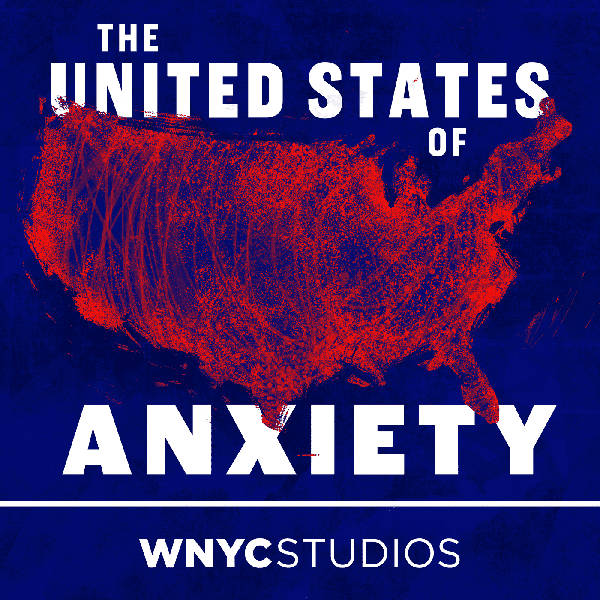 The (Un)Making of a ‘Model Minority’

An odd racial pecking order puts Indian Americans in a curious place -- outside of whiteness, but distinct from other people of color. How’d that come to be? And is it changing?

We explore these questions by revisiting a story from Arun Venugopal, senior reporter with WNYC’s Race & Justice Unit, about how a Kansan community grappled with one of the first widely reported hate crimes following the 2016 election. Then he joins us to check in on that community today and walk through the history of the “model minority” myth -- and how perceptions may or may not be about to change, yet again.

Most recently, Venugopal penned “The Truth Behind Indian American Exceptionalism” for the January/February 2021 issue of The Atlantic.

A history of what it means -- and has meant -- to be white in the United States of America, and what that meant for the 2016 election.

How a group of Black families in the mid 20th Century carved out a neighborhood for themselves, and tried to make their American Dreams real, despite the terrorism of Jim Crow.