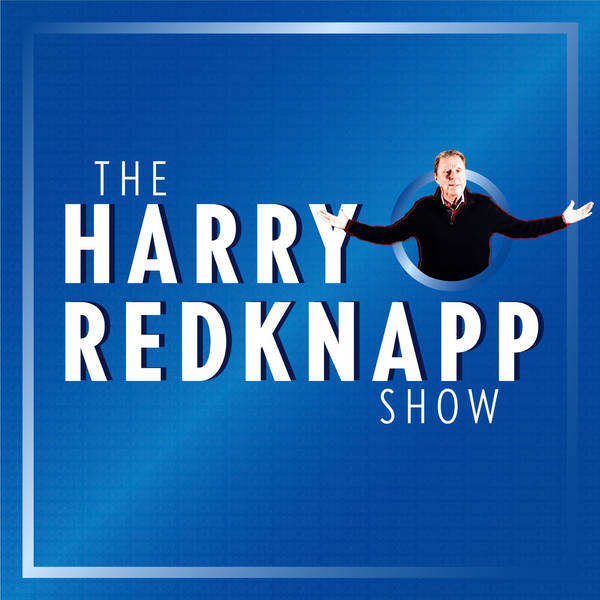 Piers joins Harry and Dodge to kick off the series in style, and shares a whole host of hilarious stories including what he said to Usain Bolt and Didier Drogba during half time at Soccer Aid, the real reason he supports Arsenal and how Aussie bowler Brett Lee broke two of his ribs! Harry tells us about facing The Invincibles, why he supported Arsenal as a kid and who he thinks is better - George Best, Pele or Maradona.

Piers' book "Wake Up" is out now at all good book stores.