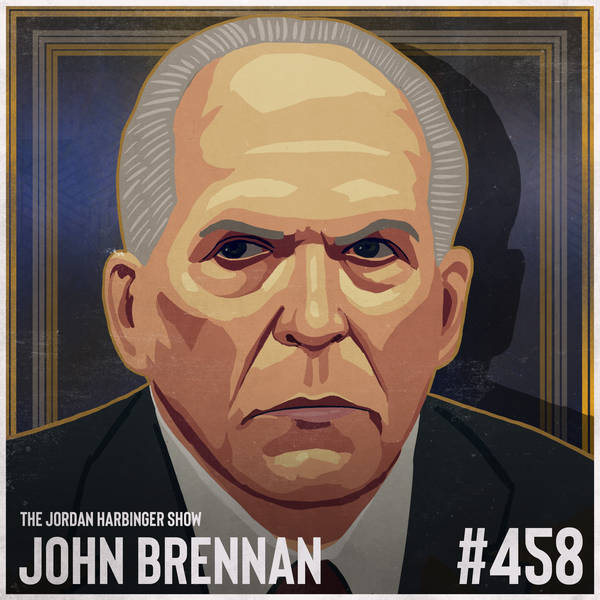 John Brennan (@JohnBrennan) served as the Director of the CIA from 2013 to 2017, and is the author of Undaunted: My Fight Against America's Enemies, At Home and Abroad.

What We Discuss with John Brennan: The mechanics of being in charge of America's spy agency and dealing with international crises on a daily basis. How CIA officers are taught to question their assumptions and overcome confirmation biases to find facts in a field of deception. Why John argued for diversity within the CIA -- not to placate a liberal agenda, as his critics asserted, but to strengthen the agency's ability to operate effectively in a diverse world. How John was able to get a job at the CIA in spite of past hashish use, lying to his mother about going to church, and voting for a communist. The challenges of operating clandestinely in the digitally rich 21st century. And much more...

Full show notes and resources can be found here: jordanharbinger.com/458