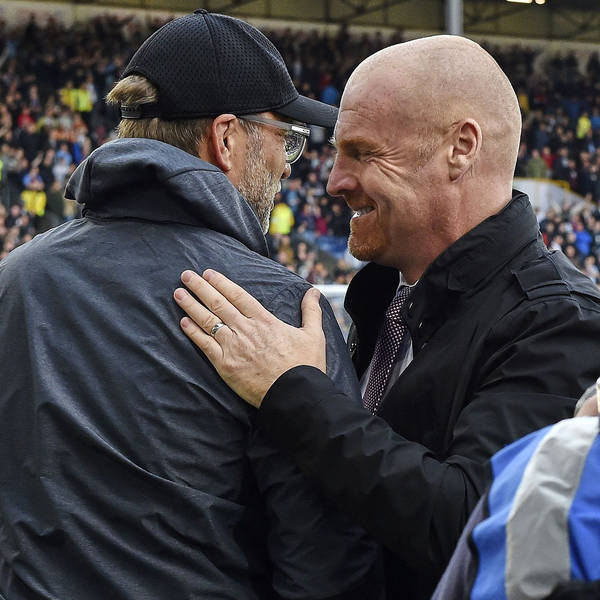 Behind Enemy Lines: Are Burnley the best or worst team for Liverpool to emerge from their slump?

Liverpool take on Burnley this evening so Matt Addison gets the lowdown on Sean Dyche's side from LancsLive reporter Alex James. The Reds are struggling for goals at the moment, but how likely is it that they will flow at Anfield tonight, and do the Clarets sense a rare opportunity to win away at a top-six side? Well, not quite, but the return of key man Dwight McNeil will be a big boost in an attacking sense for a team who collectively have found the net four fewer times in the Premier League this season than Mohamed Salah has on his own. Burnley do not concede many, but they don't score loads either. So does that make them a good or bad team for Jurgen Klopp's men to have to face off against next? Finally, there is a word on the latest US owners in the top flight of the English game, with ALK Capital's tenure at Turf Moor just three weeks old as they follow FSG in making the move into the Premier League.

Like our podcasts and videos? Then we'd love you to take part in our Blood Red census. It takes no time at all and can be completed on the link below:
https://data.reachplc.com/203554478398974