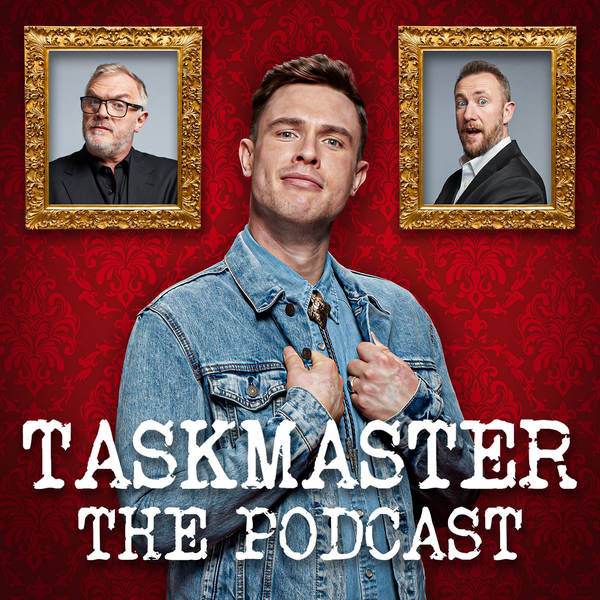 On the podcast this week, Ed is joined by the reigning TM Champion of Champions - Josh Widdicombe. The pair take a close look at episode three of series one which saw the unveiling of the legendary Greg tattoo! As well as this they discuss a letter from Alex, the whereabouts of Josh's trophy and his Dad's book.

If you would like to watch along as Ed and his guests revisit the early series of Taskmaster then go to https://www.channel4.com/programmes/taskmaster/episode-guide where you will find all episodes.

Get in touch with Ed and future guests:

For all your Taskmaster goodies visit