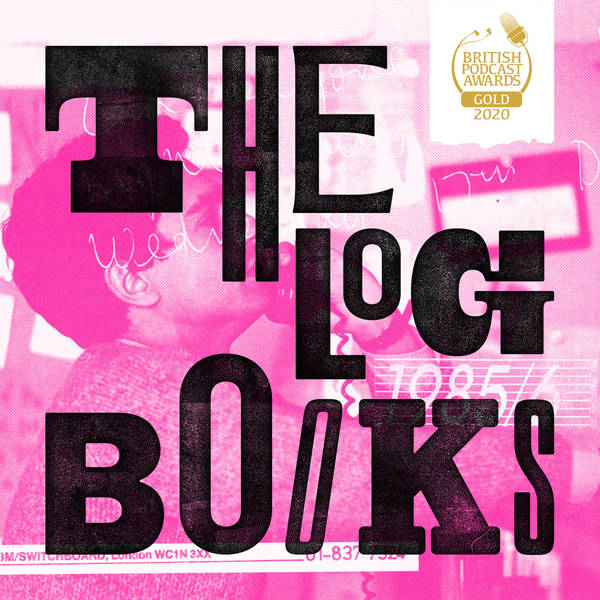 We have so many fascinating stories for our final episode of the season: a lesbian who helped a gay immigrant to stay legally in the UK, a gay refugee who fled Syria, an Indian who learnt that cruising is different in India, Canada and the UK, and a British Indian who built mixed dance nights for London’s range of cultures.

Tash and Adam hear about the people who phoned Switchboard for advice on how to live, love and work in the UK, and from a range of contributors with different perspectives on borders, cultures and LGBTQ+ identity.

Clip from Here and Now: Gay Black Group used with permission from MACE, the Media Archive for Central England at the University of Lincoln. First broadcast on June 26th, 1983.

Legal advice from the Joint Council for the Welfare of Immigrants