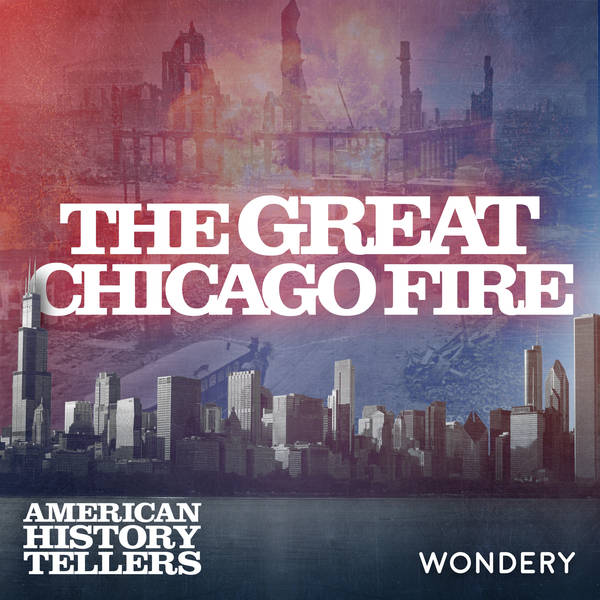 Great Chicago Fire | We Are Going to Have a Burn | 1

In 1871, Chicago was the fastest growing city in the world. Built almost entirely of wood, it was also a tinderbox. That October, a severe drought ravaged the city. Fires ignited constantly, and Chicago’s firefighters were at their breaking point. But the worst was yet to come.

On a hot, windy night, a fire broke out in a barn owned by Irish immigrants Catherine and Patrick O’Leary. By the time firefighters arrived to the scene, gale-force winds were fanning the flames with astonishing speed. Over the next 30 hours, Chicago would battle a raging inferno more destructive than any ever faced by an American city.

But from the ashes would also come rebirth—a transformation that would turn Chicago into a modern metropolis.