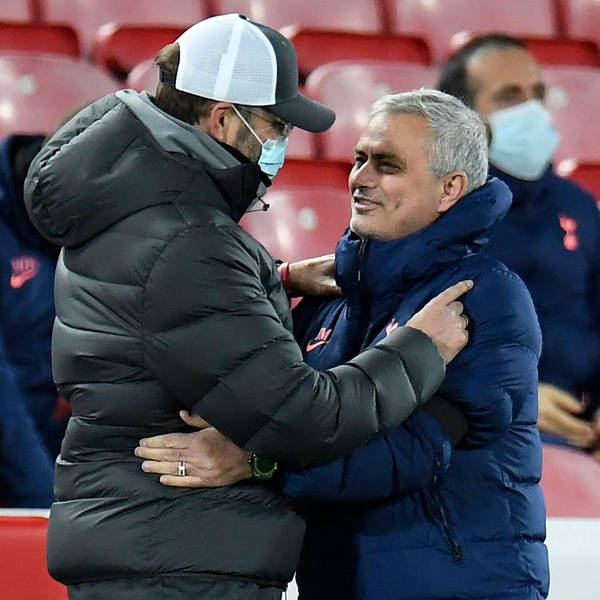 Ahead of Liverpool's visit to the Tottenham Hotspur Stadium, both Jurgen Klopp and Jose Mourinho have been giving their pre-match media conferences. Klopp explained where both Joel Matip and Jordan Henderson are in terms of their fitness ahead of the meeting as well as the Reds' recent form which has threatened their Premier League title challenge. Meanwhile, Mourinho gave his thoughts on Liverpool's season so far and how to deal with a defensive injury crisis, while both were asked about the Premier League's newest managerial arrival as Thomas Tuchel succeeds Frank Lampard at Chelsea. Enjoy.