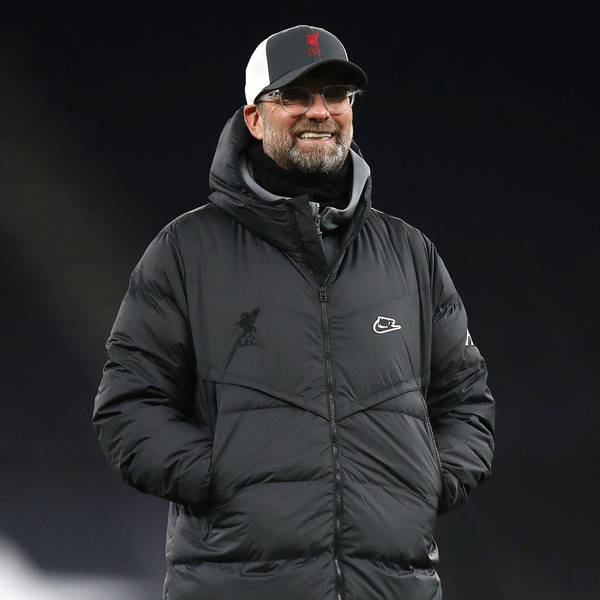 Liverpool manager Jurgen Klopp has been speaking with the media following a busy transfer deadline day. The German spoke about why Liverpool moved for Preston North End defender Ben Davies and Schalke's Ozan Kabak. He was also asked out Joel Matip's season-ending injury and whether or not Virgil van Dijk will be registered in their Premier League and Champions League squads for the second half of the campaign. With Takumi Minamino moving on loan to Southampton, Klopp also talks about why the Japanese international was allowed to leave, and previews Wednesday night's visit of Brighton & Hove Albion. Enjoy.