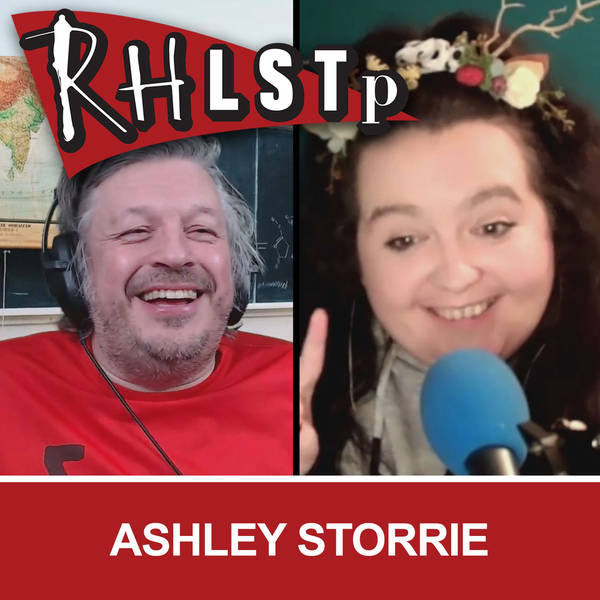 #313 A Shrek Versus A Grinch - Richard is furious that homeschooling is carrying on til March 8th (at least) but has made a snowman with a feature that Raymond Briggs never foresaw (no, not that). His guest is the unique and brilliant Ashley Storrie. They talk about aliens, visiting yourself through time, diagnosing autism and its place in comedy, whether TV executives are afraid of women, Scottishness or swearing and how Ashley conquered the internet. But mostly we find out whether people or green fictional characters can change.