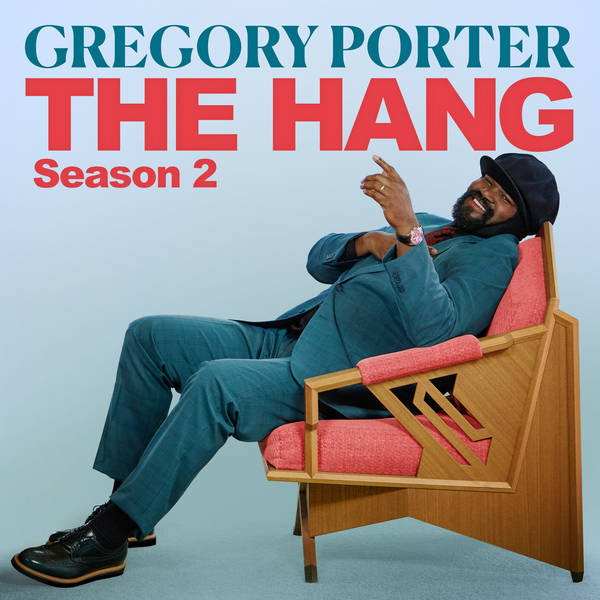 The Hang with Gregory Porter

The Heart Of Imelda May

Not every musician would turn down a record deal, twice, early on in their career, but Imelda May held out until she got the deal that let her record the songs she needed to sing. From early performances in a blues club in Dublin, to hosting her own music TV show, Imelda reveals and sings through the touch stones of her artistic life. Recorded in the final weeks of Trump’s presidency in January 2021, Gregory and Imelda share their hopes for kinder leadership, as well as the shared luck of meeting fellow musician Jools Holland at just the right time.