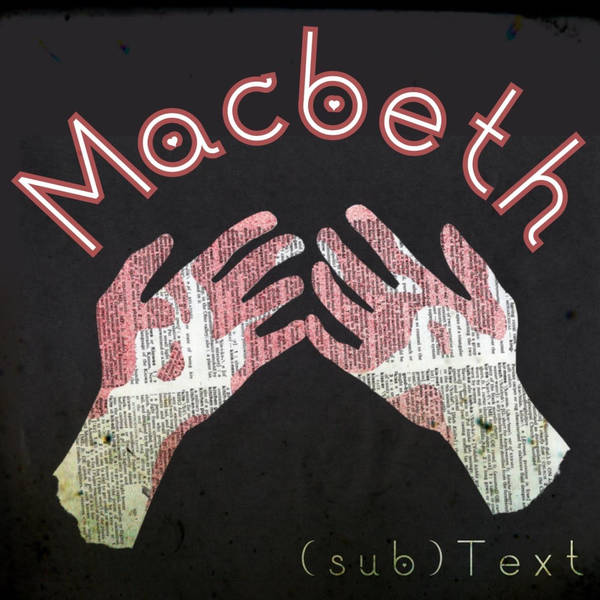 On the moors of medieval Scotland, three witches hail the nobleman Macbeth as the future king—despite the fact that King Duncan is very much alive, and Macbeth is not in line to the throne. At the suggestion of power, Macbeth’s mind leaps to murder. Later, he fancies he sees a floating dagger leading him to Duncan, and after more bloodshed, believes he is haunted by the ghost of a friend. Is Macbeth merely a victim of divination, goaded by suggestion and his own imagination? To what extent is every ambition an imaginative act—and perhaps a form of prophecy? Wes & Erin discuss the Scottish Play: Shakespeare’s shortest tragedy, "Macbeth."