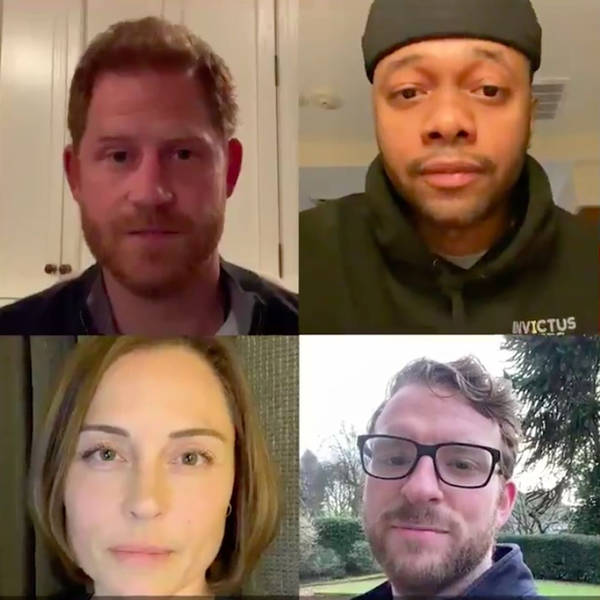 Prince Harry's military matters - and what's in a name?

Prince Harry’s military roles are the one part of royal life he appears desperate to hold onto - but does he really need to?
His honorary positions are expected to be a key part of the review one year on from the Duke and Duchess of Sussex leaving their roles as senior royals, and he was this week awarded damages over "baseless, false and defamatory" claims he had turned his back on the Royal Marines. Those damages were donated to the Invictus Games.
Pod Save The Queen host Ann Gripper and Daily Mirror royal editor discuss whether there is a way for Prince Harry’s honorary roles to be redefined - or whether he has already done that himself through Invictus.
They also discuss the row over Meghan’s name on Archie’s birth certificate and discuss how the Sussexes’ new relationship with the media work.
They also talk Joe Biden’s royal invitations, the Cambridges’ involvement in children’s mental health week and speaking out against racism in football, and they pay their respects to Captain Sir Tom Moore.