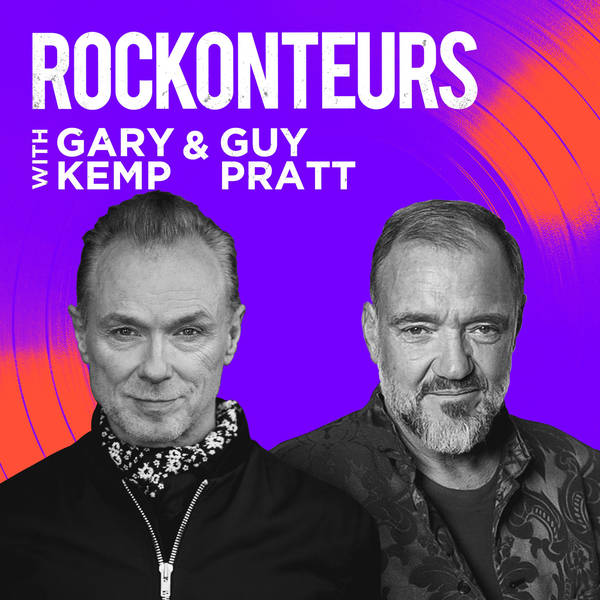 In this week’s episode of Rockonteurs, Guy and Gary speak to Billy Corgan. Billy chats openly about his introduction to music at a young age, his love affair with British bands of the 80’s, and the formation, break up and reconciliation of his incredible band The Smashing Pumpkins. He also recounts the time he heard Nirvana’s album Nevermind for the very first time and discusses the stories behind the Pumpkins most recent album CYR.