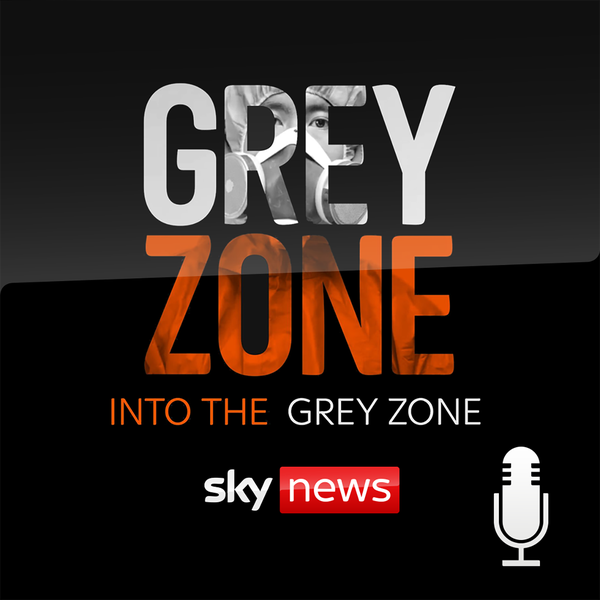 There was nothing grey or ambiguous about the assassination, but this episode explores the escalating grey zone hostilities between Iran and the United States in the preceding years and how they almost ignited a real war.

Sky News journalist Deborah Haynes explores in particular how Iran allegedly uses proxy forces in the grey zone, under the threshold of war, to try to level the playing field when competing with a super power.