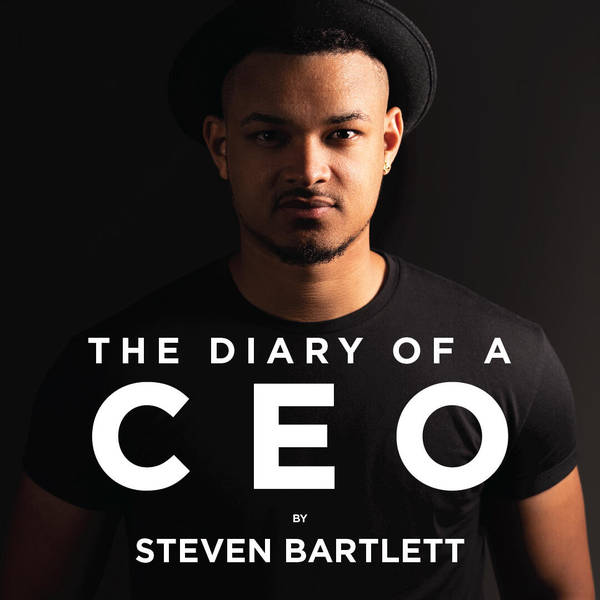 From an early age Ben was subjected to a violent parent relationship which saw his family break apart, with only his mother to defend both himself and his brother. Through severe bullying and family upheaval, he moved home six times and went to six different schools within ten years of his life.
After an unfortunate incident as a nightclub bouncer involving the death of a patron, Ben fell into a world of drug abuse, gambling and addiction, balancing on the brink of life. Broke, with no home or anyone to turn to, he abused his addictions every day and battled suicidal thoughts.
Ben saw an advert on YouTube for the Royal Marines and knew he had one chance left at life by joining. Joining the marines gave him a purpose, he trained religiously, day and night to get fit and read and revised military tactics to increase his knowledge.  And he didn’t have a single hand in getting clean from the drugs – his mind, determination and sheer drive got him clean – he was thinking differently.
During his ten years with the Royal Marines – one of the most elite regiments in the world, Ben travelled the world, seeing active operational duties in Afghanistan. The Corps was a rollercoaster journey involving the extreme highs, and lows of war. After being injured in an IED blast in Afghanistan, he returned to the UK with the horrors of war still imprinted on his mind. He had to stay at home with his thoughts – now in a completely new battle.  He turned back into his old self before the marines, drinking, gambling and getting in trouble. The dark thoughts were intrusive. After one alcohol fuelled event, Ben was court-martialed and sent for trial; with his first son on the way he was staring at a four-year sentence for assault, but he fortunately escaped prison by a judge who took pity on him.
Broken and at his wits end, a friend lent him ‘the chimp paradox’; and he found himself immersed in self help books and receiving treatment for PTSD. Like a breath of fresh air, his life changed almost instantly. Ben finally found the answers from experts to understand his behaviour.
When his demons were brought under control, he was given the opportunity to join the Commando training centre in Lympstone. As a recruit instructor, he entered the world of coaching and helping others; which saw him flourish. As a result of his ability, he ended up working with the England football team, where the next part of the journey begins.
After being medically discharged, he now owns a leadership and performance coaching company, Vanguard and Find Your Edge, that helps organisations achieve their goals by employing a new mindset; working with many elite professional sports stars, and elite businesses to achieve more.


Topics:
- Your Childhood - The desire to be an alpha male - An incident that changed my life forever - My turning point - joining the Royal Marines - How to find that purpose - What the commando mindset? - Why “its taking part that counts” doesn’t work - The thing that ended my time in the Military   - Falling back into my old ways - Working with the England football team - Your ARA strategy - The joy of running  - Your business