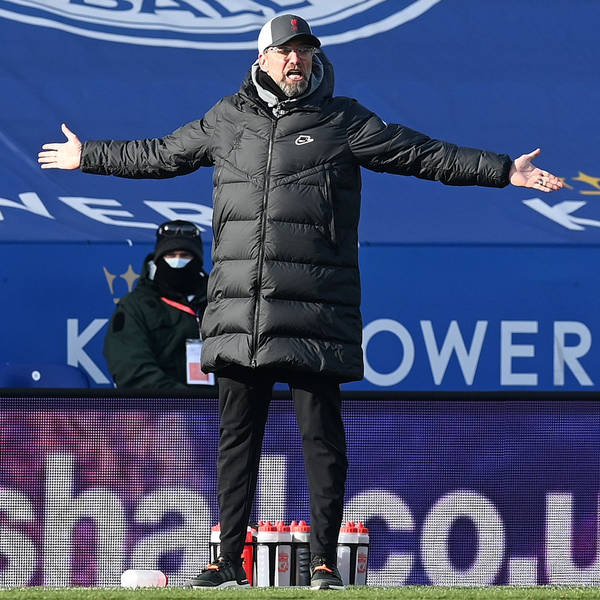 Liverpool manager Jurgen Klopp and captain Jordan Henderson have been speaking with the media ahead of the Reds' Champions League Round of 16 first leg clash with RB Leipzig. Dominating the questioning was the mood in the Liverpool camp following the 3-1 away defeat to Leicester City, as well as the support shown to manager Jurgen Klopp. Klopp addressed rumours speculating he was willing to walk away from the club in front of the media, before Henderson had his say on the rumours circulating. Plus Klopp also discussed Naby Keita, who will miss the first leg through injury and spoke about opposite number Julian Nagelsmann. Enjoy.