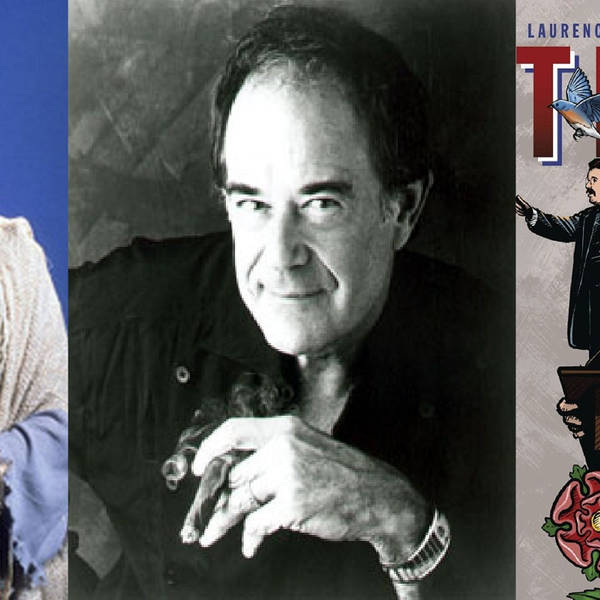 Mr Luckinbill is an important actor, who's known for his one man stage productions featuring looks at LBJ, Ernest Hemmingway Clarence Darrow and Teddy Rooseveldt. Dead Reckoning Books has had him adapt his Teddy play into an original graphic novel with artist Eryck Tate.

We discuss the book, plus get into his acting career. From his groundbreaking performance on stage and screen in Boys I The Band, to playing Sybok, Mr Spock's brother in Star Trek V