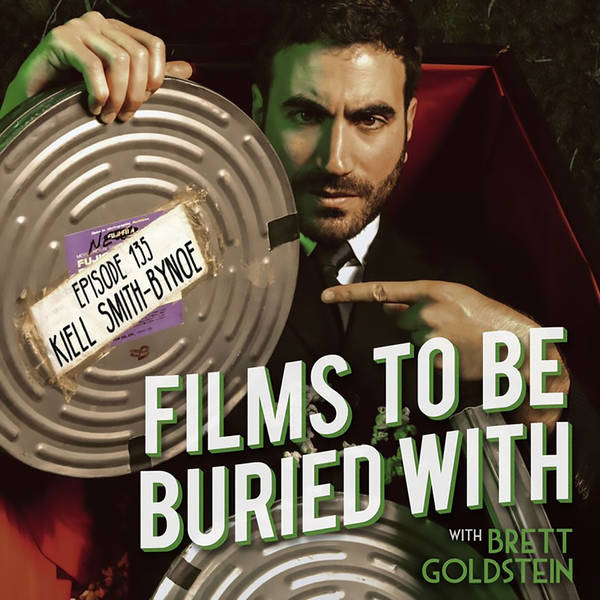 Join your host Brett Goldstein as he talks life, death, love and the universe with acting overlord KIELL SMITH-BYNOE!

A super nice get-along with Brett and Kiell as they proper get into it on the subject of this whole life and death and film thing… Kiell is busy filming in Guadalupe (being tested like 5 times every hour, don’t ya worry) which must have been tough for Brett having to view screensaver / wallpaper-perfect views of paradise coming from Kiell’s zoom view. It’s great though, as they get into all he’s doing, been up to, past lives, not a yes and not a no, pots of despair, therapy, drama school madness, shedding no tears and past rap interest. There was a degree of environmental wind to balance out so this might not sound quite as ‘full’ as your regularly scheduled episodes - you shouldn’t notice too much upheaval though. ANYWAY - enjoy, it’s a goody….