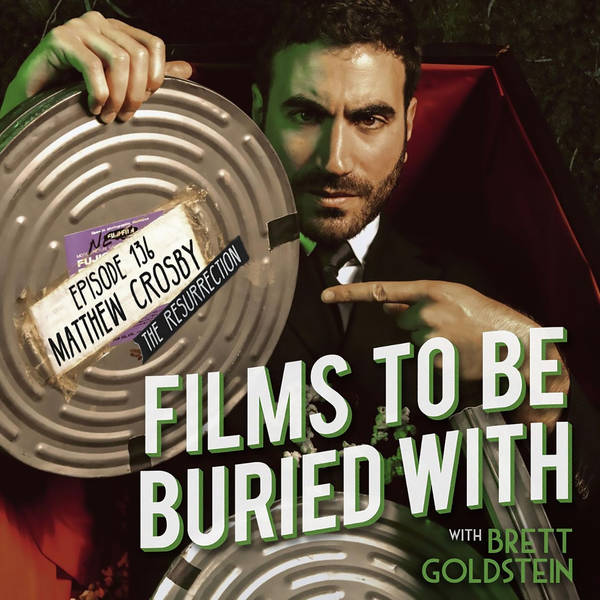 Join your host Brett Goldstein as he talks life, death, love and the universe with fabulous comedian and sketcher MATTHEW CROSBY! Though not as you know it…

For this is the almighty RESURRECTION EDITION!

Poor Matthew has been stuck in purgatory limbo all the while since his last appearance, and now is his chance to finally reckon with a vengeful Brett, who strikes down upon thee with great vengeance and fuuuuurious anger, those who attempt to poison and destroy his brother. Or some such. Anyway - expect to hear extensive cat talk, baby talk, catbaby talk, routines, the Mr Tumble parental hierarchy, parenting choices, action films, not fanning out over people, cinema foyer awkwardness and Warhol film tactics. It’s all here, folks. Jeez. What a smash. Enjoy!