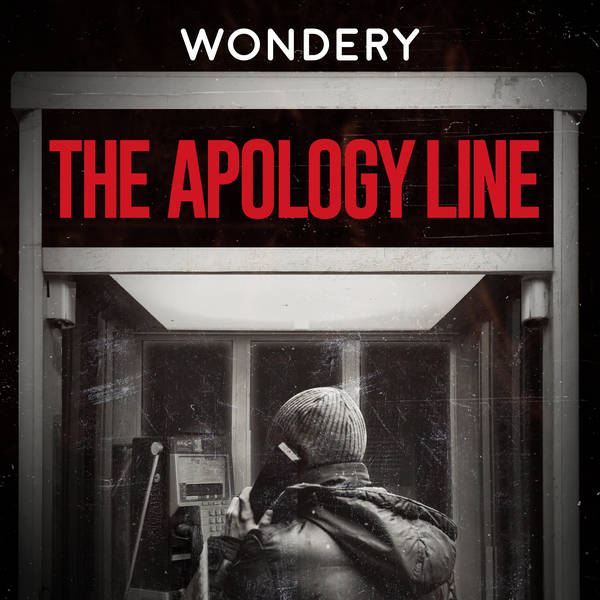 What to Listen to Next: Against the Odds

What if you were trapped in a water-filled cave for 17 days with no food or drinkable water and depleting oxygen? In July 2018, 12 youth soccer players and their coach found themselves in that exact situation. The rock formed maze became almost completely submerged as the water rose to levels nearly impossible for survival. There was no light and no way to communicate with the outside world.

The first season of Wondery’s new original series Against the Odds takes you into the incredible events of when an adventurous group of teens found themselves fighting to save their lives, and the brave heroes that gave them their only chance at survival. Experience for yourself what it was like to be in their shoes, and how they survived against the odds. Listen to Against the Odds at wondery.fm/ATO.