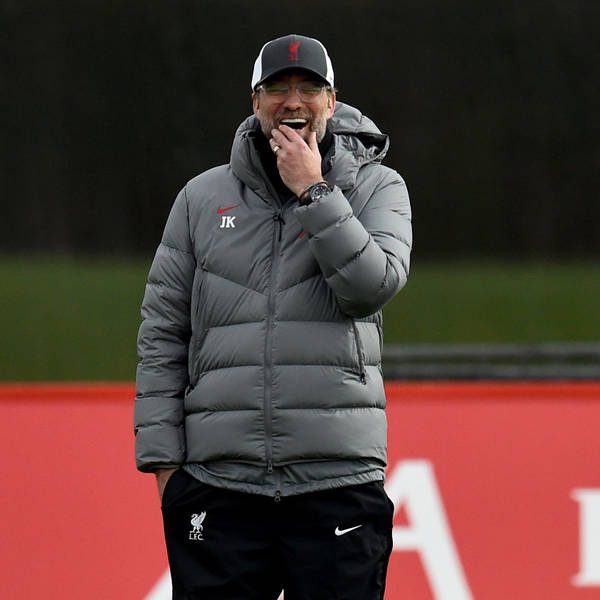 Liverpool manager Jurgen Klopp has given the latest update on the club’s injury list at his pre-match press conference to preview Sunday’s match with Sheffield United. Jordan Henderson has undergone surgery on the groin injury he sustained in the Merseyside derby while Diogo Jota has returned to training for the first time since injuring his knee against FC Midtjylland in the Champions League. Klopp talks about those two players, as well as the fitness of Fabinho and James Milner, who are set to return to training prior to the visit to Bramall Lane. The German also speaks about the atmosphere around the club, following the poor run of form, and gives his take on Chris Wilder’s position at Sheffield United. Enjoy.