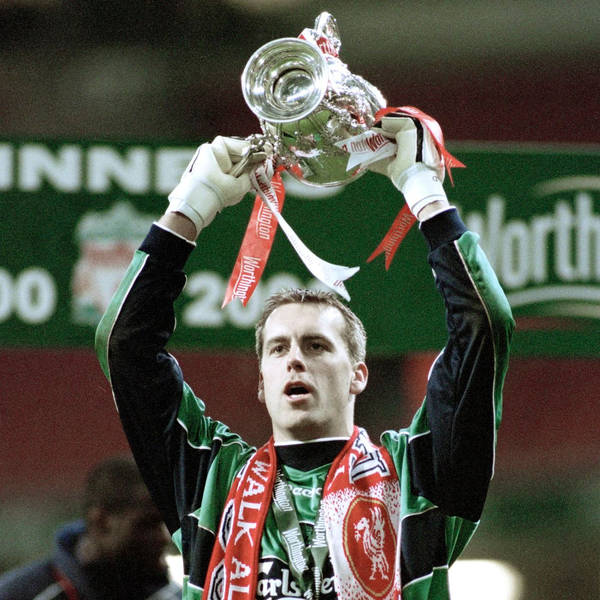 Houllier's Treble-Winners #7: Reds get first trophy in the cabinet as Owen shines in Rome

Join Guy Clarke and Dan Kay for our latest instalment of Houllier’s Treble-Winners, our monthly podcast-series looking back on Liverpool’s incredible 2000-01 campaign. After almost six years of waiting, the Reds ended their trophy drought, 20 years ago this month, getting their hands on the Worthington Cup. So Guy and Dan reflect on the first leg of the historic treble, from Robbie Fowler’s role in Cardiff to the impact that the penalty shoot-out success over Birmingham City at the Millennium Stadium had on the careers of Steven Gerrard and Jamie Carragher. Plus, February 2001 was also the month the Reds booked their place in the UEFA Cup quarter-finals, seeing off would-be Italian champions AS Roma thanks to a Michael Owen brace in the Eternal City and a dramatic decision in the second leg at Anfield. Enjoy.