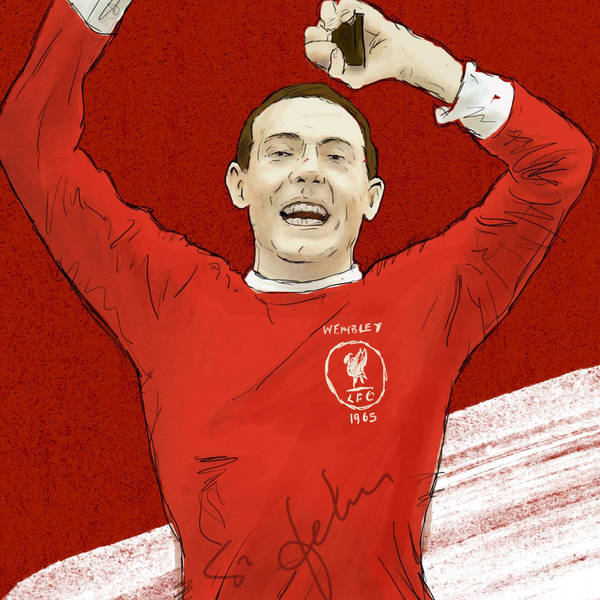 Liverpool are mourning the loss of a genuine Reds legend today after the passing of Ian St John at the age of 82. St John joined Liverpool from Motherwell in 1961 and went on to play 425 games for Bill Shankly's side, scoring 118 goals across a decade of service during one of the great Anfield eras. As well as winning two top-flight league titles, St John scored the decisive goal in Liverpool’s first-ever FA Cup victory in 1965. Matt Addison is joined by the Liverpool ECHO's head of sport, David Prentice, to pay tribute to the impact that St John made on Liverpool FC as heartfelt tributes pour in. They also take a look at his media career, with 'Saint and Greavsie', in which he co-starred alongside Jimmy Greaves, one of the pioneering football shows of the 1980s and 1990s, as well as St John's radio appearances, including on Liverpool station Radio City alongside Everton hero Ian Snodin.