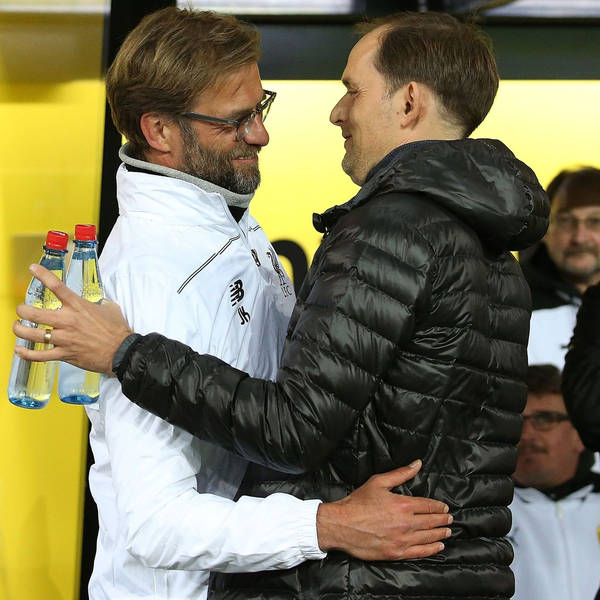 Liverpool vs Chelsea in the Premier League on Thursday night is shaping up to be a huge clash in the race for the Champions League spots - and it's loaded full of sub-plots. New Chelsea manager Thomas Tuchel is a disciple of Jurgen Klopp, having followed the Liverpool boss in managing Mainz and then Borussia Dortmund, while Timo Werner was, for a long time, someone Klopp thought about bringing to Anfield, before he instead opted for Diogo Jota, who could be back for the big match after injury and illness. And there are several other big-name players like Christian Pulisic, Kai Havertz and Callum Hudson-Odoi who Tuchel has been tasked with getting the best from after succeeding Frank Lampard at Stamford Bridge. So to get the view from the capital ahead of the big battle on Merseyside, Matt Addison speaks to Football.London's Chelsea reporter Sam Inkersole. Who are the key players to watch? How do Chelsea see this game playing out tactically? And what can we learn from Tuchel's time so far? All is discussed as Liverpool seek a first home win since December 16.