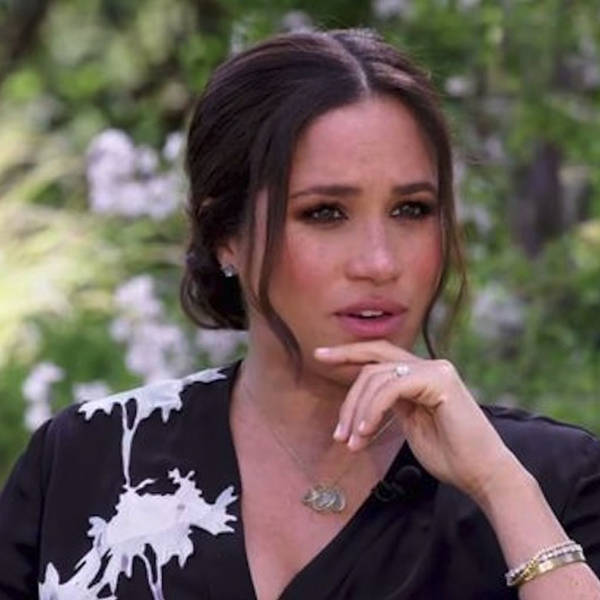 Sussexes, “smears” and a new low in relations - even before Oprah

Tensions were already running high ahead of Meghan and Harry’s tell-all interview with Oprah Winfrey, with the dramatic music barely needed to build the hype.
Then claims by former staff about the Duchess of Sussex’s behaviour exploded in The Times, sparking a new war of words with the Palace.
Pod Save the Queen host Ann Gripper and Daily Mirror royal editor Russell Myers discuss the claims and counter claims, and what we can expect from Meghan’s big moment in Oprah’s hotseat.
They also look back on Prince Harry’s appearance with James Corden on the Late Late Show, update on Prince Philip’s health and the Queen taking on anti-vaccers. And Zoe Cripps makes a cameo appearance to talk Meghan’s look for Oprah.