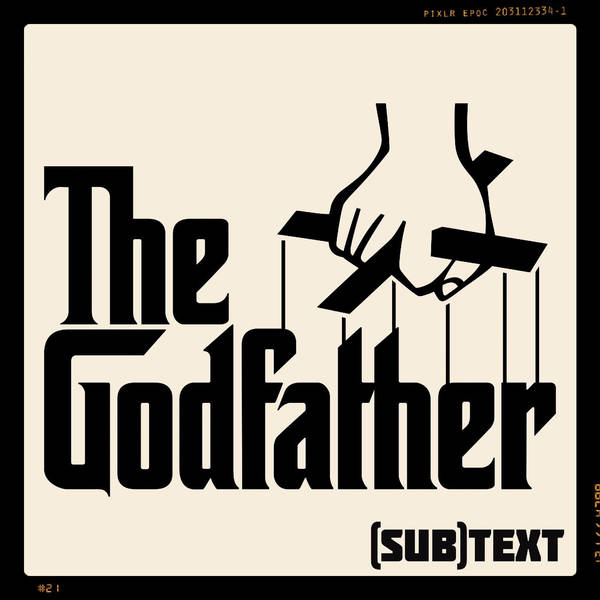 PEL Presents (sub)Text: Business Gets Personal in “The Godfather”

Out of the darkness of the opening frames comes a supplicant— Buonasera the undertaker. He pleads for the justice that the American legal system denied him. As the camera draws back, we see the outline of a face, a hand... Don Corleone holds court at the confluence of loyalty and duress, generosity and calculation, power and fragility. It is not money, but friendship that he asks of Buonasera. Within and without the world of the film, can one consider Don Corleone a great man? Or does his moral code, like his favor, always hide a transaction? Wes & Erin give their analysis of Francis Ford Coppola’s 1972 film, “The Godfather.”