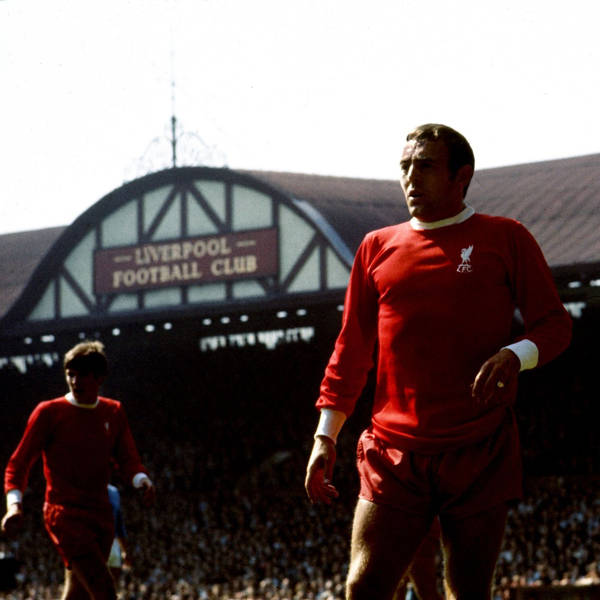 Following the passing of Ian St John, Allez Les Rouges is here to pay tribute to a Anfield icon, before getting onto Liverpool’s current run of form. Host Peter Hooton is joined by regulars Ste Monaghan, Kieth Culvin and John Nicolson as well as author and journalist Brian Reade. The panel reminisce about St John, his role in Bill Shankly’s famous side and winning the Reds’ first-ever FA Cup in 1965. Following Thursday's defeat to Chelsea, the discussion moves onto where and how Jurgen Klopp can get the current Liverpool crop firing again and why things have gone wrong this season.